Richard Voase provides an interesting collection of case studies regarding Western European tourism development. The case studies are well organized in three thematic areas based on political, economic and socio-cultural contexts. The collection of stories communicates changes in tourism development and practices and reflects how tourism development seeks for new ways of tourism thinking. Voase concludes that tourism experiences, on the part of travelers, show signs of active decision making with passive consumption. This point prompts the reader to think that tourists choose “canned” experiences that are creatively constructed, however accessed through extensive information search and decision-making.

The case studies are authored by a variety of authors with strong local ties to the place they write about which enables extraordinary insight into issues the tourism industry faces in Europe and North America (although North America is not the focus of this book). This book can be used in a tourism development course to help students identify current issues in tourism (e.g., environmental challenges, sustainability, conservation approaches) and build upon definitions and theoretical models in tourism.

In his introduction, Voase conveys that the analysis or interpretation of the cases is based on political, economic, socio-cultural and technological environments. The analysis captures the multidimensionality of the tourism product and the cultural and social factors that relate to current ideologies, which affect how tourism evolves. Such ideologies are relating to prevalent postmodernism approaches that seem to affect those consumer behaviors, which capture experiential consumption rather than production processes of products or services.

The book consists of eleven chapters. The first four chapters are approached under the lenses of a political context analysis. The first chapter, by Meethan, presents the role of tourism marketing and public policy in the counties of Devon and Cornwall, England. Meethan concludes that for these two counties “marketing was one aspect of a wider integrated policy which aims to incorporate tourism more fully into the regional economy” and these programs would not have been possible without the funding from the European Union (EU). “The cases of Devon and Cornwall also demonstrate how new organizational forms emerge as a response to wider structural changes”.

Chapter 2, by Morpeth, focuses on the role of leisure and tourism as political instruments in Britain during the 1980s. Central and local governments used leisure and recreation policies as an extension of urban policy to balance the negative effects of unemployment and structural problems evident in England in the 1980s. Morpeth discusses the case of the city of Middlesbrough and the role of Thatcherism policies on the city, which focused on the generation of inner cities and the use of tourism as a tool for regeneration. 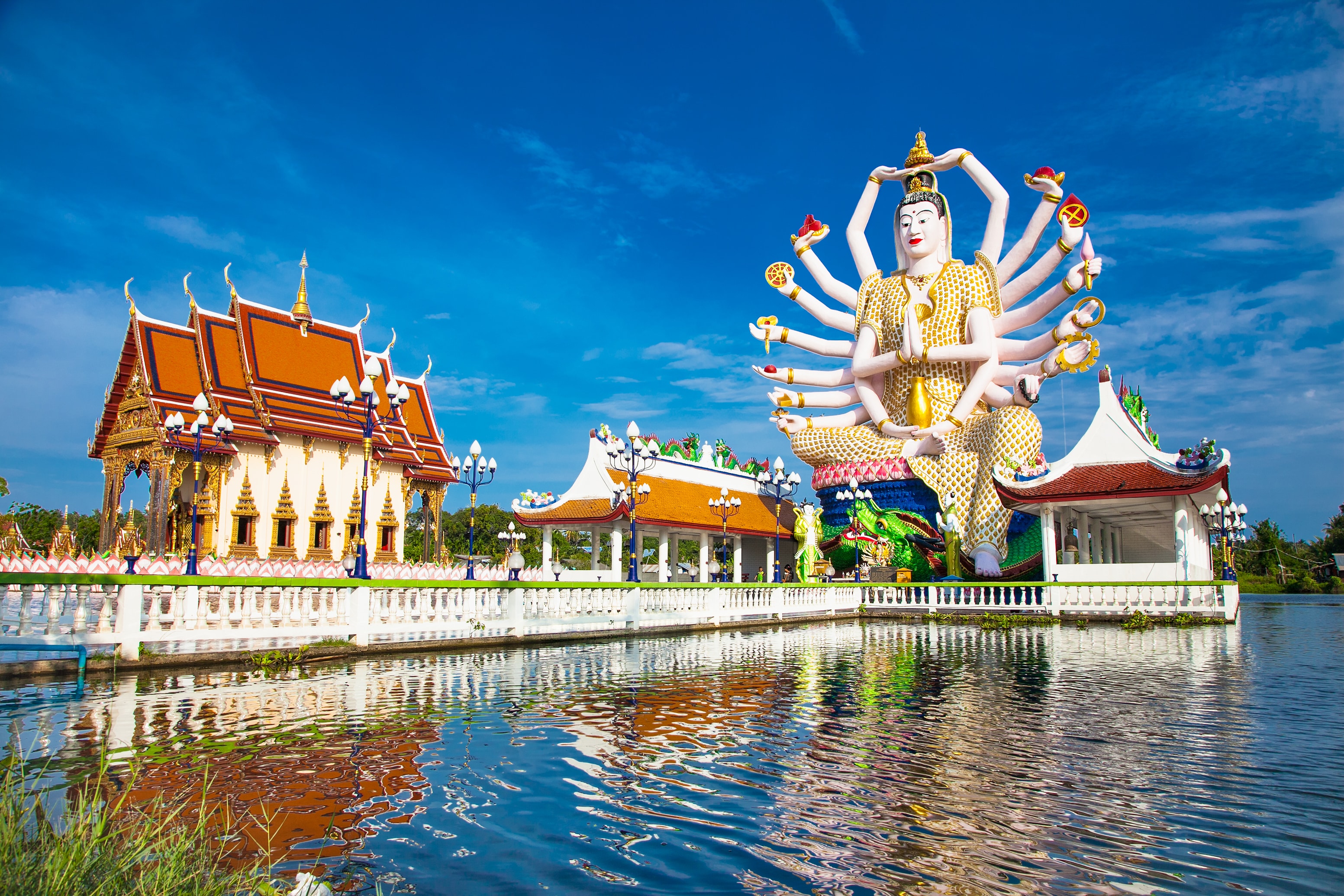 ement led the Tourism Ministry of the Balearics Island Government to establish a tourism supply-side regulation to protect the environment. This plan however, as Robledo and Bade identified, is an interesting case of struggle between different groups (i.e., government, ecological groups, councils, hoteliers, construction industry) defending their interests in tourism development. Voase identifies these first four chapters having three common factors: the role and interplay of local tiers of government in the formulation and implementation of policy, the role of politics as a vehicle for the promotion and management of economic interests, and the powerful influence of socio-cultural factors. While these common factors are not directly evident in the presented case studies, Voase fills that gap with his writings. These common factors can stimulate further discussion as to what is the role of politics in tourism and how policy can affect researchers and practitioners in the field.

The second part of the book focuses on the economic context of tourism and its use as a regeneration and wealth creation tool. Chapter 5, by Lewis, focuses on two agri-environmental schemes, Tir Cymen and Tir Gofal, and how they affected recreational access in rural Wales. This chapter presents how these schemes caused many changes in the agricultural practices in Wales. These changes positively effected recreation opportunities in Wale’s agricultural landscape and changed relationships between “rural and urban and new demands for rural access, all of which now reflect the interdependence of environmental health, local social and economic needs, and access to land for recreation”.

Chapter 6, by Lindroth and Soisalon-Soinimen, discusses how a historic tourist product was developed in Loviisa, Finland. The goal of the tourism development was to create an image of Loviisa as a historic tourist destination and to create new products in alignment with the historic theme. Lindroth and Soisalon-Soinimen identified that without the support of the tourist office, as well as the National Board of Antiquities, development would not have progressed significantly. Also, the European Union funding helped with training and expert help. The professionals and project leaders involved in the process shaped the project through their enthusiastic actions described in detail in the case study.

Hello everyone, this side Vasuki and I'm glad that I got the opportunity to share all my knowledge on topics related to travel tips and tourism, that could do better for any person with the same interest.

View all posts by Vasuki →

Role of Tourism Sector in Climate Change – A Perspective